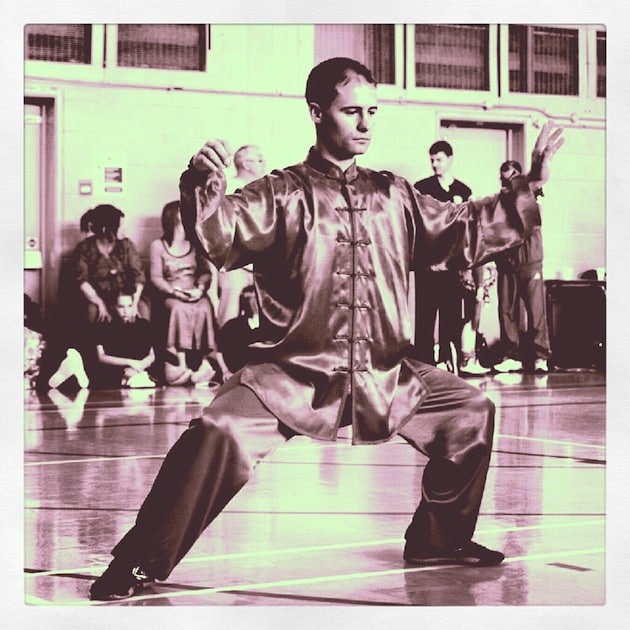 We are always looking for ways to stay fit healthy and improve longevity. One of the current trends is HIIT training. The basic idea being you train at a very high intensity on and off for around 30 minuets. This can deliver fantastic results in body composition, muscle tone and cardiovascular health.

However for some people with particularly stressful lifestyles the last thing they need is more stress as with HIIT training. If you are burning yourself out you can forget about burning fat and being healthy.

The answer can be in more gentle forms of exercise such as Tai Chi. De-stressing the body and mind and creating a more balanced lifestyle can make all the difference to your wellbeing.

Don’t make the mistake of dismissing Tai Chi as Karate for the elderly as when studied through an experienced teacher it can be a highly practical and effective martial art. The main difference with Tai Chi from other martial arts is that this internal style relies on overcoming strength with softness or softness with more force. The principle is based on the ancient Daoist philosophy, yin and yang which Tai Chi is built on.

Tai Chi was born in Chen village around 400 years ago. The villagers would use their martial skill to defend the village from bandits while other members of the family made money working as body guards. The great thing about the Chen family’s martial system was that it also cultivated health and personal growth.

It’s now spread around the world in many different style with people practicing it for a number of reasons.

I’ve been practicing this incredibly rich health and self defense system under the guidance of Chen style lineage holder Paul Lockyer and his teacher Grandmaster Gou Kongjie. These are my 5 key reasons why you could benefit from this often miss understood Chinese art.

The word Tai Chi will often conger up images of elderly people practicing slow, graceful movements in a park. Although this style of practice is only part of the system it does show how accessible it is. It can be adapted to suit the young and fit as well older people or those who have never done any exercises before. It doesn’t require equipment, can be practiced at home, in a park, alone or in a group. Tai Chi practice should begin by practicing simple movements and develop to more complex forms. When the person is ready these movements can then be applied to martial practice and more intense training.

This is a huge subject on its own and one I’ll cover in more detail in a later blog. In short “chi” is the Chinese way of explaining the body’s life force. It’s the energy inside us which makes us more than just skin, muscle and bone. Chinese traditional medicine is based on the principle that when chi becomes blocked or stagnant we become sick. Indian culture use the word Prana, Japanese Ki and Hawaiians refer to it as kahuna. It’s all pretty much the same thing.

Tai Chi exercises such as form training and standing practice can improve the body’s natural flow of chi and even increase it. Our western health philosophy is based on treating the sick. The Chinese philosophy focuses on cultivating health to prevent sickness which we can learn a lot from and tai chi practice can be a good place to start.

Beginners first start to notice the improved circulation of chi with warming hands and feet while practicing Tai Chi. It’s later felt as a feeling of fullness in the body and can even be directed around the body when needed at the most advanced levels.

It’s Tai Chi’s slow graceful practice pace which makes it unique from other martial arts. The reason for it is to help the practitioner perfect full body connection and awareness. By slowing down and concentrating on the movement you will notice how the legs move the arms and how hips and shoulders are connected in movement as are the knees and elbows. This whole body movement and awareness not only helps develop Chi and therefore improve health but also martial skill. It’s a bit like practicing shadow boxing in slow motion to perfect your skill and iron out weak spots in technique.

4. Develop a new level of power

The Tai Chi classics use the image of a cat as a perfect example of how a Tai Chi practitioner should develop and display power. Watch a cat jump, you’ll notice it suddenly explode, not through strength and tension but a relaxed, soft power with full body connection and grace.

This explosive power or Fa jing as it’s called in China can only be perfected by relaxing the body and mind. If you try and force it, it won’t happen. When it comes to martial application this fa jing is Tai Chi’s deadly weapon.

Take a look at this video of Grand Master Chen Xiawang which shows how full body connection can produce this explosive power with effortless grace. The Fa jing is after 2 minutes 20 seconds but I’d recommend watching from the beginning.

5. Improved balance both physically and mentally

Ok I’m cheating a bit here as its two benefits under one banner. Tai Chi develops balance from both a physical and mental perspective.

Good balance at its most basic physical level simply means being able to stand without falling over. This is one reason why it’s so good for the older population. For those who train for self defense reasons will appreciate that falling over in combat is really only going to end one way. A key skill in Tai Chi is to practice rooting. If you have ever had a domestic cat jump on your lap you may have noticed its feet dig into you as it sinks its weight to stay balanced.

By constantly practicing rooting as you move in Tai Chi you develop a sure footedness and awareness of your movement. A simple practice technique I use is to freeze at random points in my practice to check I feel balanced form all angles and if I can adjust to improve it.

For the frantic business person whose mind is like a hive of bees the concentration and calmness involved in Tai Chi practice can be the perfect compliment to a busy day. By working on full body connection and flow the over active mind can soon be stilled which lowers stress levels for the massive array of health benefits it brings.

The mind also needs to be balanced and relaxed for optimal martial application. It’s not enough to just keep practicing the same technique again and again and hope for proficiency in a stressful situation. Imagine a task you perform every day such as unlocking your front door. Try doing that same simple task in a panic; you end up fiddling and dropping the keys.

Tai Chi’s foundation is built on Daoist philosophy and is an incredible way to help understand this rich spiritual side to ancient Chinese culture. Over time you begin to notice how the form demonstrates principles of change which can be a real eye opener on your outlook of health and life.

If you would like to find out more about Tai Chi you can contact Stuart Ward from the Kinect Method. 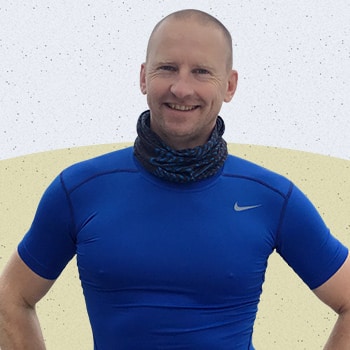 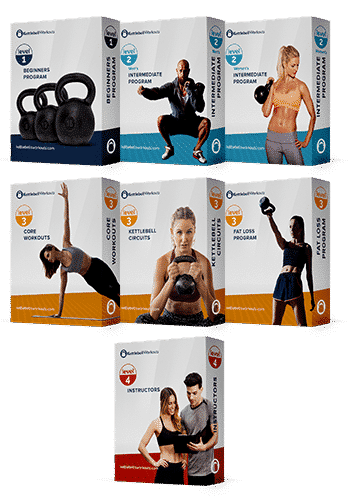